Due to the pub changing booking agency, we will now no longer be performing at The Rising Sun in Hazel Grove on the 18th May. We wish to apologies to anyone who wanted to come and see the band at this venue, but this was down to factors completly out of our control. Please see the gig page for other public appearances in your area.

We have been busy over the christmas break recording and filming a set of songs for a forth coming show real which we will be publishing very shortly. A massive thank you to Alan, Richard, Karen and all the folks at Stage Music Rehearsal and Recording Studios for helping us all through a very long day. We have public event bookings stating to line up for 2019 with three dates confirmed at The Same Yet Inn, one at Milnrow Working Mens Club and one at Elton Fold Working Mens Cl

Congratulations to Craig and Amy 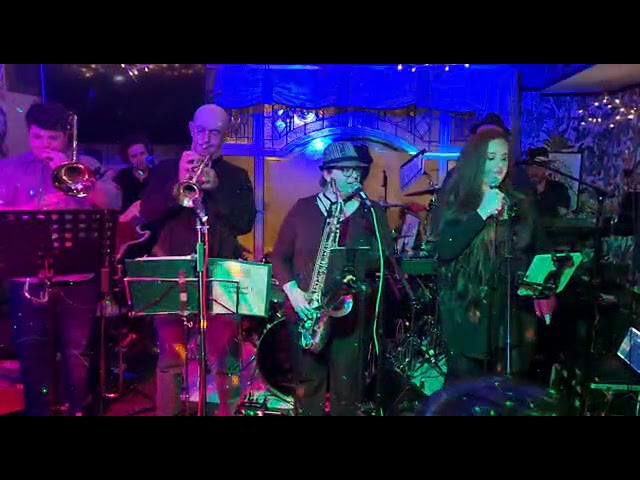 Back in the rehearsal room

Soul'd Out the Headline act!

Back in the recording studio